Past and Present Situation of Domestic Paper Machines 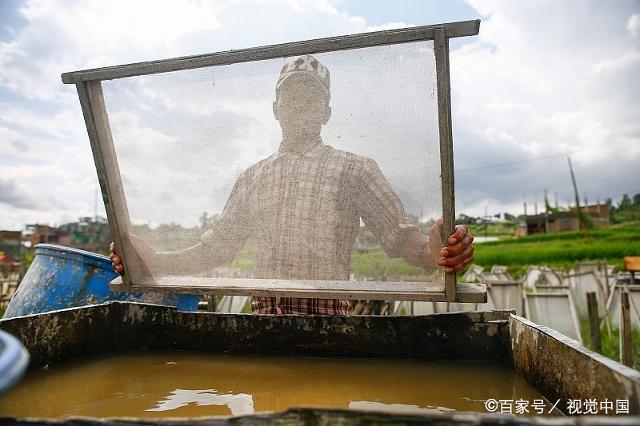 As we all know, the invention of paper is one of the four great inventions in China, which has a long history in China. So far, in some remote areas, the ancient method of papermaking is still popular. And it has been sought after by some enthusiasts.

In 105 AD, Cai Lun summarized the use of linen fibers in papermaking since the Western Han Dynasty. Using bark, hemp head, rags, old fishing nets and other raw materials, he improved the papermaking process, marking the beginning of the papermaking machine.

After nearly 200 years of development, in the early 20th century, paper machine has become a large, high-yield industrial machine.

Since the 1950s, more development and innovation have been made in papermaking machinery. For example, vertical continuous cooking, displacement scrubber, hot rolling mill, new pressure screen and slag remover have appeared in pulping equipment. In papermaking machines, new types of pulp boxes, grippers, composite machines, polyester forming nets and so on appear. There are many kinds of technologies.

After the 1960s, the controllable DC motor speed control system began to be widely used in papermaking machine. Electronic technology was used to detect, control and record papermaking process parameters, such as machine speed, concentration, temperature and flow rate of materials, drying, quantitative, board thickness and so on. By the 1980s, large vertical continuous digesters could produce more than 1,000 tons of pulp per day. Paper width can reach 10 meters, speed more than 1000 meters per minute, daily output also exceeds 500 tons.

Up to now, with the development of science and technology, the performance of paper machine technology has been further improved. The maximum daily output is close to 2,000 tons, and the year-on-year data have doubled.